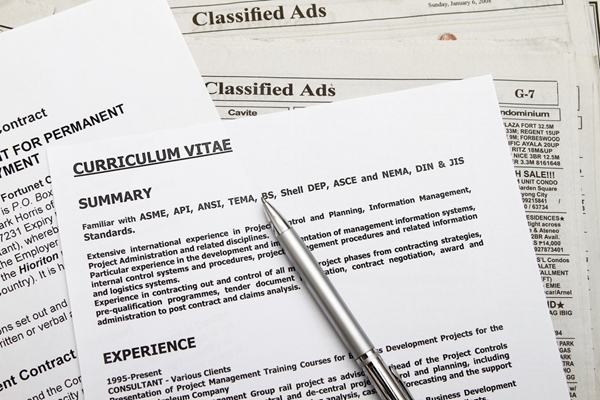 People might be surprised to hear that letter writing is an important aspect of many businesses. Organizations need employees who can competently write thank you cards, proposals letters and other correspondences to people significant to the company. Written communication skills are a critical aspect of employment, and businesses want to know those they hire are capable of effectively composing a message.

According to a study by the University of Derby, many young people feel they are proficient at letter writing. However, most businesses disagree, with 48 percent of them stating they have to actively develop staff writing skills because of low standards.

A cover letter is one of the first points of contact a prospective employee has with an employer. Most people realize the importance of a flawless cover letter, but companies are still receiving messages with spelling errors and grammar mistakes. One way to keep these mistakes from reaching the hiring manager at a company is to recruit a friend for editing.

Writing messages by hand is another way to improve your composition abilities and attract an employer’s attention.

Benefits of writing by hand
Some people see writing letters by hand as an outdated mode of communication. However, honing your handwriting skills actually has many advantages. For instance:

The University of Derby study noted that almost 90 percent of businesses leaders surveyed stated that letter writing skills were important or very important for their organizations. The ability to effectively compose a message is a talent that many employers actively search for in new hires. In the future, give yourself the best chance of passing inspection by making sure your cover letter is impeccable and by practicing your writing abilities every chance you get.