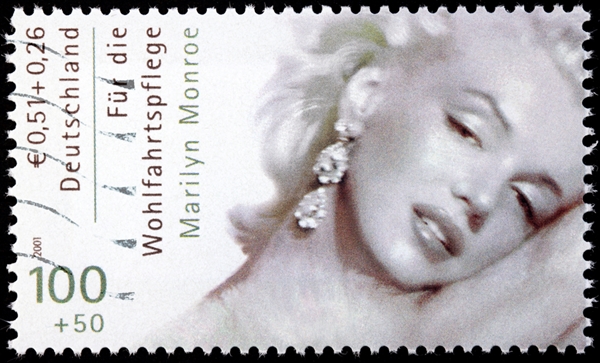 For years, sending mail to celebrities has been a way for fans to express their admiration. In a recent interview with Oprah, Henry Winkler revealed how much he appreciated those heartfelt messages to “the Fonz.” He explained that he read all of those letters and even made personal phone calls to those who left their numbers. While Winkler spent most of the conversation trying to persuade fans that it was actually him on the phone, those who believed him certainly appreciated the call.

Though Winkler’s starring role in “Happy Days” began more than 40 years ago, fan mail is by no means a dying art. In fact, penning a message to your favorite star is more likely to get you noticed than sending a Tweet or other social media post, since they get tons of those every day.

So, are you a huge Taylor Swift fan? Maybe your kids go gah-gah over Lady Gaga? Whichever famous people you or your kids are obsessed with, listening to their music or watching their movies just isn’t enough. If you’re like the millions of people across the globe who love keeping up with the latest celebrity news and would do just about anything for an autograph (short of jumping on stage during a performance), sending fan mail may be the right strategy for you. Who knows, maybe you’ll even get a phone call! Use this guide to send fan mail to your favorite stars:

Find the right address
The first part of getting your fan mail noticed is to send it to the right place. Many celebrities’ websites will list a specific address to which supporters can mail letters. It’s likely going to be a separate location than where the star lives. After all, these celebrities probably don’t want admirers busting in their front doors. Instead, you’ll probably need to direct letters to their management offices or studios. You won’t get a reply unless the public figure sees your letter, so make sure it gets to him or her!

Go big or go home
When it comes to fan mail, the bigger the better. When celebrities are sifting through letter after letter, they may gloss over all the standard-size messages. Though it may cost you more to mail it, an enormous envelope will definitely get you noticed over the competition. Even if you can’t find large-sized birthday cards or congratulations cards, you can still use a big envelope to mail your message.

Make it personal
Today’s world of big-time movies and hit songs has brought tons of celebrities to the stage, so there’s probably a reason your favorite one stands out. Did he or she encourage you to pursue your own talents? How did their message impact your life? Be sure to include how the star made a positive influence on you. The more you try to connect with them, the more likely your letter will stand out.

Provide a call to action
While you can certainly explain why you’re such a big fan, having a call to action is the most important aspect of fan mail – this is the part that will encourage a reply. Ask a question or two: How did your personal life inspire your songs? What was your favorite role as an actor?

Go beyond a simple return address on the envelope when providing a way to respond. Include your address and phone number in the letter itself. Additionally, if you’re seeking something in particular like an autograph or picture, make a specific request for these items.

Turn your fan mail experience into a fun craft day with the kids. Let them decorate the greeting card and pen their own handwritten messages to their favorite celebrities.