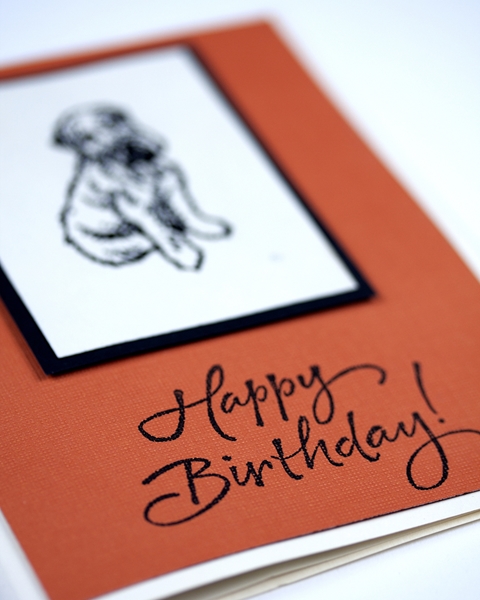 Giving someone a greeting card is about both the message it contains as well as the actual gesture. You should look for a card that perfectly encapsulates your thoughts and feelings for the recipient. If you’re lucky, you’ll find a card that says things better than even you could. Whether you’re looking for a smile, tears of laughter, giving someone a card for a special occasion is always a wise decision.

But if you wanted to add a little something extra to the exchange, perhaps some sentimentality, you may consider adding in a gift. The only problem with that is that greeting cards are flat, significantly more often than not, and not many gifts can fit in them. With that in mind, we’ve compiled a list of some gifts that can fit inside of greeting cards for a nice surprise.

Pictures
With the advancements in technology, people aren’t printing pictures as often as they used to now that they can easily access them through the Internet or smartphones. Not only would it be a kind gesture, but it would be a novelty if you were to get a picture that held some significance to the person, and had it printed in the card.

Map
If you’re giving a card to a child, including a mysterious map on the inside for them to follow works especially well. You can put a small treasure map inside of a birthday card and walk them around as they look for their birthday presents. This would be a great idea to use for an Easter egg hunt. It will help by instilling positive memories and could become a day that no one forgets. Including a map for a scavenger hunt isn’t exclusively for children either, it would be a fun idea for anyone, adults included. Doing this with adults makes the game more interesting and allows for a bigger space to be used, say a whole neighborhood or even an entire city.

Tickets
Imagine the look of surprise on your card recipient’s face when they open it up and see tickets to that show they’ve been talking about for weeks. Whether it be a concert, movie premiere, stand-up comedy show, play or any other live event, tickets to one of these would be a great gift to give someone that can conveniently fit inside of a greeting card with little to no detection until it’s opened. If you’re lucky, you’ll go along and have a great time as well.

Arts and crafts
While good greeting cards can lead to touching moments, they often end up sitting on a coffee table or mantle for a while. Instead of having a card that you put a lot of thought into ending up as a living room decoration, try and make it more interactive so that the recipient can enjoy it longer. There’s plenty of arts and crafts projects that can be made with a few pieces of paper, some scissors and some glue. Slipping a list of directions on how to make a paper flower or party hat into a card, along with supplies could be just the perfect combination of originality and sentiment.

Gift cards/cash
The most convenient card stuffer is either a gift card or cash. This works and is done often because it gives the recipient the freedom to choose what they want to spend their gift on. While it may not be the most original idea, it’s still a good one that you can make creative. Some people give certain amounts of money to match a person’s age on their birthday. For example, giving a 6-year-old six dollars. iTunes cards are also great because that gives the recipient a choice to buy music, movies or television shows.

The Best Christmas Card Sayings for 2021, Holiday Greetings, and Quotes