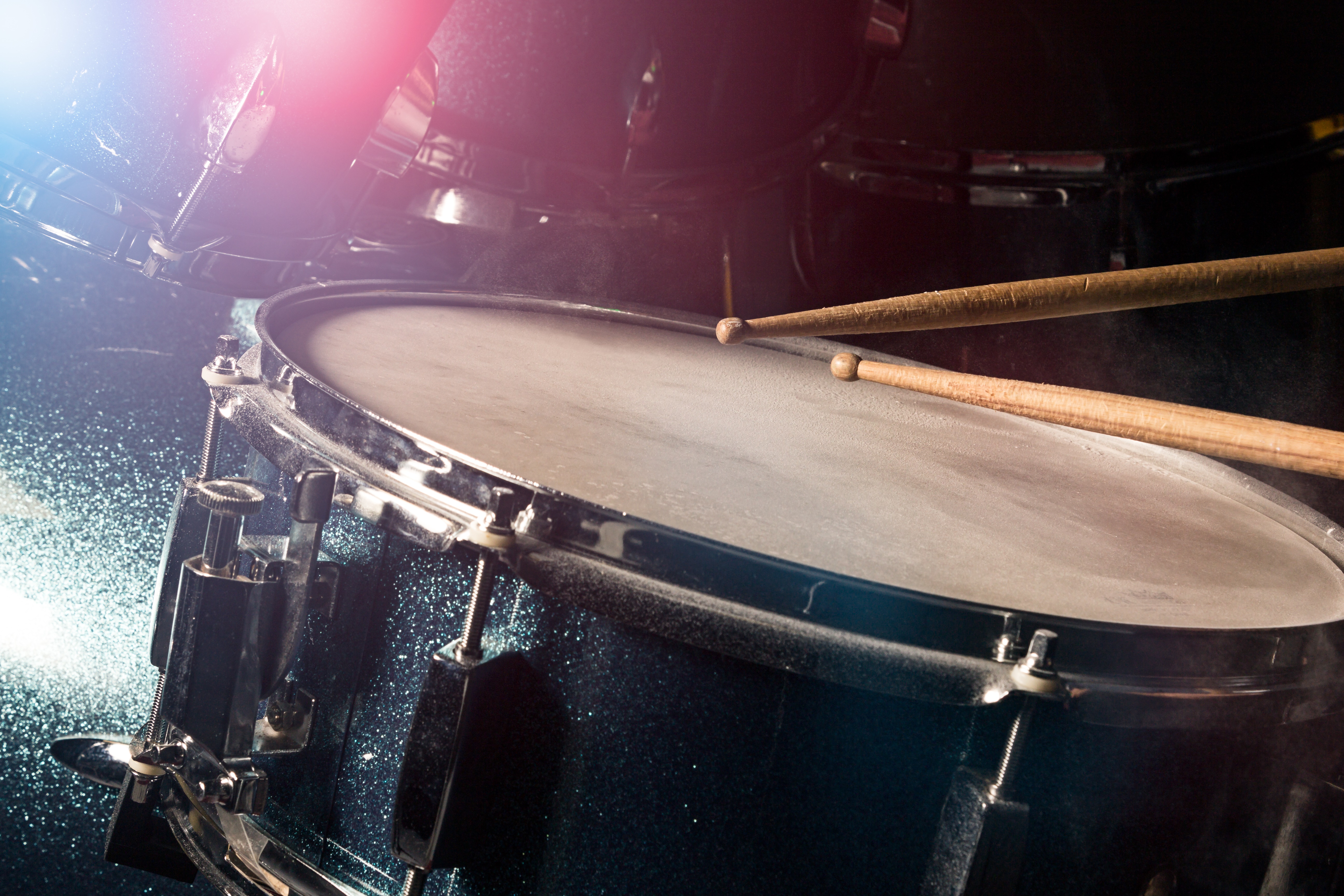 With the dawn of 2017, many businesses profess that the New Year will bring forth massive changes, a new type of company that will offer inspiring concepts sure to excite customers and employees. In countless cases, this pans out to empty promises.

This year, I implore you to not let this happen. Do something with your ideas. Show your forward-thinking through an active business plan. Reinvent your company, if only slightly, and market this new you like the release of a long-anticipated album.

There’s a musical quality to running a business – and sometimes it’s easy to forget this, to get lost in what is safe instead of pushing for what is groundbreaking. While the risk with the same familiar play is always low, the potential to gain new customers, to surprise and inspire even those who have done business with you in the past, is unlikely – almost impossible. So when planning your album release remember one thing,  there is always a time and place for the good ole’ tunes, the songs everyone can sing along to, but right now your customers are looking for their new favorite beat, something totally different. Your customers are your biggest fans; listen to them, because many times they know best.

Giving fans a role in shaping your voice is a practice revered by many smart innovators. Take the highly-acclaimed band, Radiohead. In the year 2000 Radiohead was preparing to release their new album, Kid A. Elusive as always, Thom Yorke and the rest of his crew wanted little to do with mass marketing. Overplayed mediums like MTV, and even the airwaves, were too mainstream for the tastes of this band. However, at that time, the idea of an album released totally online, weeks before it made it into stores, was inconceivable, which is why it was perfect. This is exactly what Radiohead did; their form of marketing was based on the anti-release, where the brunt of the reviews, and at that, the most authentic of the bunch, would come from their potential customers – those who may buy the album.

This wouldn’t be the last time that Radiohead used unconventional marketing techniques to generate a buzz. When they released In Rainbows in 2007, online viewers were given the option to pay however much they deemed the album was worth. With the recent debut of their 2016 album, A Moon Shaped Pool, Radiohead decided that their digital marketing efforts had turned into an exhausted approach – since everyone was now doing it there was no impact left to be made. Conversely, A Moon Shaped Pool was unveiled in the complete absence of an online presence, with traditional but effective forms of marketing put in their place. Radiohead broke the mold once again, went back to the basics, and sent word of their new album through the distribution of highly personal printed flyers to fans and critics. This was a band that was constantly reinventing themselves – from the sound they produced to how they presented it.

How does this translate to an active business approach?

With digital forms of marketing seemingly taking over, what was once revolutionary has now become commonplace. You have to separate yourself from the pack. And you can certainly do this, even in the confines of the digital era.

Tell your story…write your song

Take a lead from Gorillaz, another band well-known for their immersive digital tracks, due to release a new album this year. Many great pioneers in the marketing industry stress the importance of a well-told story, and the members of Gorillaz have become masters at this feat. Some business men and women fail to see how important the story of their company is, which can be a costly mistake. People want to be engrossed with the products and services you sell, they want relatable characters, interesting and human qualities that give them a reason to choose you over your competition. Create avatars (personas) for your employees as well as your customers, understand what makes them special, and present this in a way that captivates your audience. Gorillaz created an amazingly innovative list of fictional characters, used to represent members of their band in a number of far-out adventures. These characters have been presented across various social media channels and other high-powered marketing platforms in zany anime-like tales. The next chapter of their journey, known as The Book of Noodle, is being used to tease their audience, building excitement for their upcoming release with near-perfect precision, as another story unfolds.

A creative company story can always be used to the advantage of its marketers. As you build your new company plan this year think of an attractive way to present its materialization through your website, social media accounts, and printed marketing collateral – leave your customers, prospects, and employees wanting more as you strategize your next steps. The art of the story is a powerful tool throughout any profession, from one niche to the next, and has become a universal language for each form of musical expression. Take, for instance, the duality between rap and country fans, while seemingly at opposing ends of the musical spectrum the approach to these lyrical formats is very similar – most tell authentic stories.

Give your brand a range Many of the top performers in these two genres also create products outside their chosen profession, using their image and personal stories to sell their lines. This intelligent marketing strategy creates a delicate, consumer-driven, figure-eight style system. For instance, Jay-Z worked on taking fans back to his boyhood days in the projects of Brooklyn, as he advertised for his Rocawear clothing line. People bought Jay-Z’s clothes, because they had grown to love him through his music. People thought of his music as they bought his clothes, and purchased both his music and his clothes because they had become drawn to the all-encompassing image that Jay-Z created. Taylor Swift, love her or hate her, is another artist that has ensured a highly lucrative brand voice. Taylor has become a seasoned social media marketing manager. By managing her accounts on her own, without interference from a team, Taylor has made sure that her story is completely…well…tailored…to her individualized personality. With avid positive reviewers re-tweeting and sharing, Taylor has worked to generate millions of dollars in record sales and a high level of industry success.

Taylor also offers company perks to loyal customers, otherwise known as fans, such as intimate viewing sessions and private parties with her and her friends. And lastly, just as many other celebrity musicians have done, Taylor has intertwined her songs with famous brands like Coca-Cola, Target, and Apple. Just like John Cougar Mellencamp, who continued to remain in tune with current marketing trends. While some irritable fans will call it selling out, in 2006 Mellencamp realized that the mainstream way of selling music was in trouble. This awareness spurred his decision to create a song written specifically for the advertising industry, more specifically for Chevy trucks, titled Our Country. Mellencamp did what was necessary to keep his name alive, he reinvented his marketing strategy and continued to turn a profit, despite a decline in album sales in the face of free digital streaming platforms like Napster. Once again, what does this mean for your business? It means pay attention, don’t be defeated by this undulating industry, and dare to go against what’s comfortable – you may not always like the changes you have to make, but there are times when it’s absolutely needed to survive.

How Do You Stack Up?